Communication is the debut solo album by ex-Kraftwerk member Karl Bartos. Originally released in 2003  13 years after leaving the legendary electronic group  it has now been entirely and pristinely re-mastered for re-release, complete with the bonus track »Camera Obscura«  a song that eschews the term bonus and in the context of the re-release becomes essential. The album is a concept record that deals with communication at the incredibly pivotal time in electronic media and digital culture, shortly after the turn of the millennium.

Communication is about the way images shape our view of the world and how electronic media is going to change the contents of our culture. (Karl Bartos, 2003)

However, such was the sense of foresight and depth of thought that Bartos applied to the world of communication in a vastly-shifting aeon that this theme remains as relevant as ever in 2016. The world of media described and envisioned back then has now simply become a day-to-day reality. Communication is a definitive piece of work that continues to resonate even in the present day, which alone would be enough to justify its re-release but there is another reason.

Fate or just bad luck? The fact is, Bartos' former Kraftwerk colleagues also released an album in 2003, their first after a ten-year break and since Bartos left the band. The media predictably focused their attention on Kraftwerks Tour de France Soundtracks and it certainly didn't help that Bartos was a co-author on the Kraftwerk classic, and album defining, »Tour de France«. This is hardly surprising giving that Bartos was also the co-author of such genre-changing electronic hits as »The Model«, »The Robots«, »Numbers« and »Pocket Calculator«  these are just a few songs that were created during his time in the classic line-up from 1975 to 1990, arguably Kraftwerks most fertile and pioneering period. Even today, people still refer to him as the second from the left, referring to his role and placement as the melody-maker of significant Kraftwerk albums such as The Man-Machine (1978) and Computerworld (1981).

Personnel changes and cost-cutting measures at his record label, Sony, only further hindered the promotion of Bartos album. Overall, rotten timing, and luck  combined with a collapsing music industry trapped in a spin, having no idea how to deal with the digital revolution it was fast approaching  were major factors in stopping the record from receiving the momentum and backing it required, and deserved. It was so overshadowed that Communication is often self-deprecatingly referred to as his Lost Album.

Bartos produced Communication with sound engineer Mathias Black at his home studio in Hamburg between August 2002 and January 2003, but the album's concept had already been developing in the mind of Bartos since the turn of the new millennium. The album captures his reaction to the all-encompassing influence of digital media on society, cultural awareness and communication, the very basis of contemporary human existence.

Prior to releasing Communication Bartos was a busy man. Under the moniker Electric Music, he released the albums Esperanto (1993) and Electric Music (1998). With Bernard Sumner (New Order) and Johnny Marr (formerly of The Smiths), he composed the second album by Electronic, Raise the Pressure (1996). He also wrote songs for, and with, Andy McCluskey (OMD) and worked internationally as a producer.

Originally released in 2000, the programmatic track »15 Minutes of Fame«was the first single Bartos released and was an exciting peek into the world that was his upcoming full album. Inspired by Andy Warhols statement, In the future, everybody will be world famous for 15 minutes, Bartos used this as a template to comment on the increasing rise of celebrity culture unleashed by casting shows, reality TV programs, cooking contests etc. As Warhol had predicted and Bartos also tapped into, anyone could, and was becoming, famous, whether it was through singing, dancing, cooking, losing weight or surviving in a fake jungle. Things reached a stage in which there was no difference anymore, whether it's Princess Diana or some C-list celebrity that the paparazzi is chasing, it's all about grabbing that photo. Communication takes this theme and societal observations further by focusing them through multiple aspects, of what Bartos calls our new media reality.

»Im the Message« is the Corporate Identity song for Bartos audiovisual live show. Bartos work should be received and understood in this way too, as it is an amalgamation, and presentation, of both sound and vision. A heavy force in both the world of music and film, Karl Bartos has been presenting his live show, which includes his own self-directed films, on an international scale since 2000.

Exclusively for the release of Communication, Bartos developed a pictographic visual language that the Hamburg-based agency, Weissraum, then further adapted for a variety of formats. Pictograms were the best fit for Bartos' idea of graphic visualisation since they impart information through simple symbols. Weissraum also directed the pictographic animated video for »I'm The Message«. The agency subsequently garnered numerous international awards for their design and communication work.

Just like with »I'm The Message«, the track »Interview«is also dedicated to celebrity culture, however this time expressed through a randomized Dada text as though zapping between TV channels.

»Cyberspace« and »Electronic Apeman« deal with electronic media, expressed and depicted using an almost romantic musical language. »The Camera«, »Another Reality«and »Ultraviolet« comment on the influence and impact of photographs and movies within mass media.

Looking back, but forwards

Communication isnt simply just a re-release. It is the reloading of an overlooked electro-pop classic that is arguably more topically relevant today than when it was first released, such was the foresight displayed some thirteen years ago. Most impressively however, is that this re-release comes without any loss of musical power, and Bartos sense of joy in making the music is still palpable. Fittingly, the audience reactions at his recent shows have mirrored this, having been met with intense enthusiasm.

A further reason why Communication is more than just a re-release is because the album documents and proves that Bartos has created his own musical language ahead of, and independent to, the cultural zeitgeist or anything resembling a fleeting fashion. Even though it was released ten years prior, Communication also connects seamlessly to Bartos latest and critically acclaimed album, Off The Record (2013). Simply put: Communication is the reintroduction of timeless statement.

It is not the business of music to be fashionable. The meaning of music is to bring people together. (Karl Bartos, 2016) 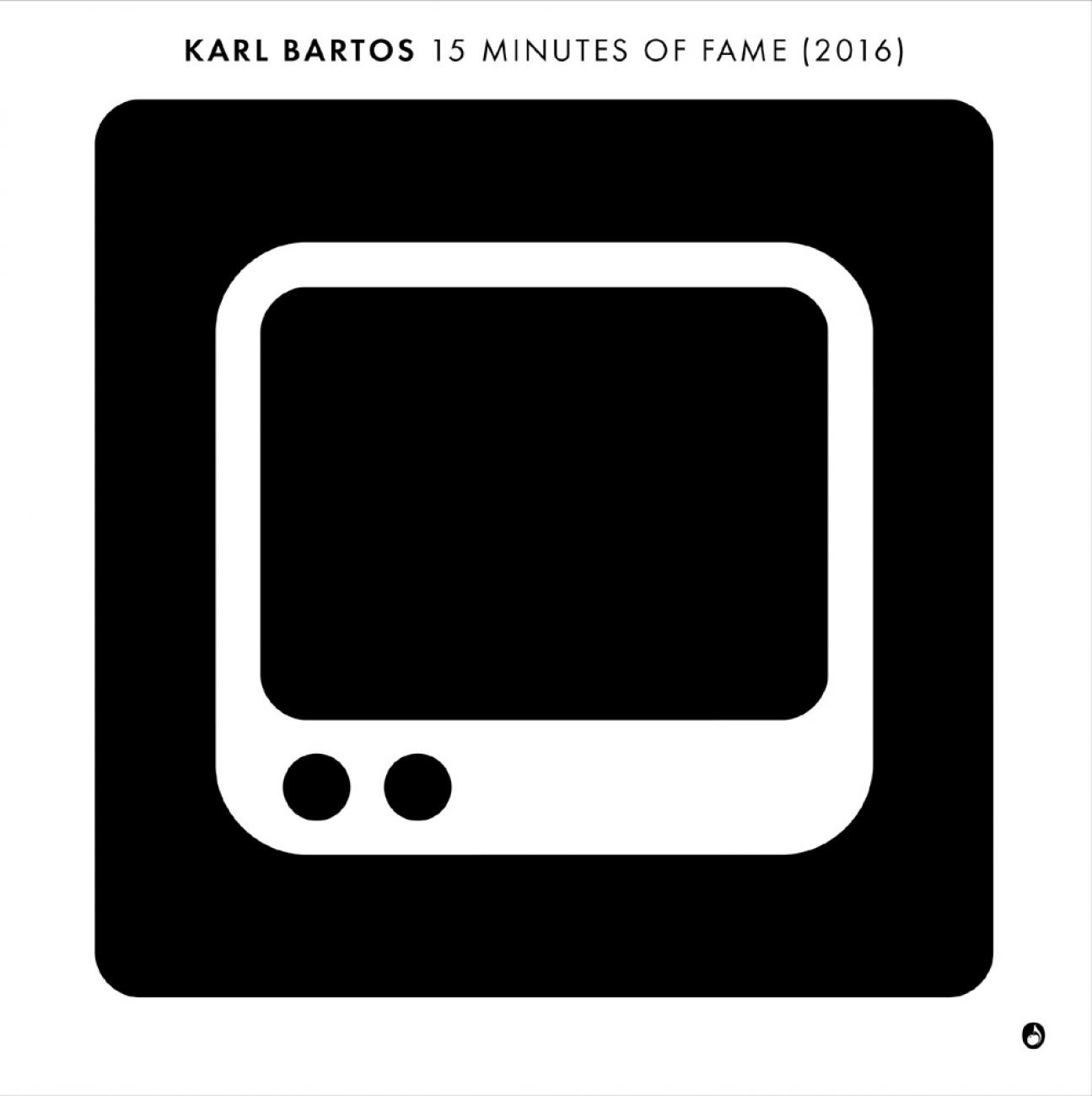 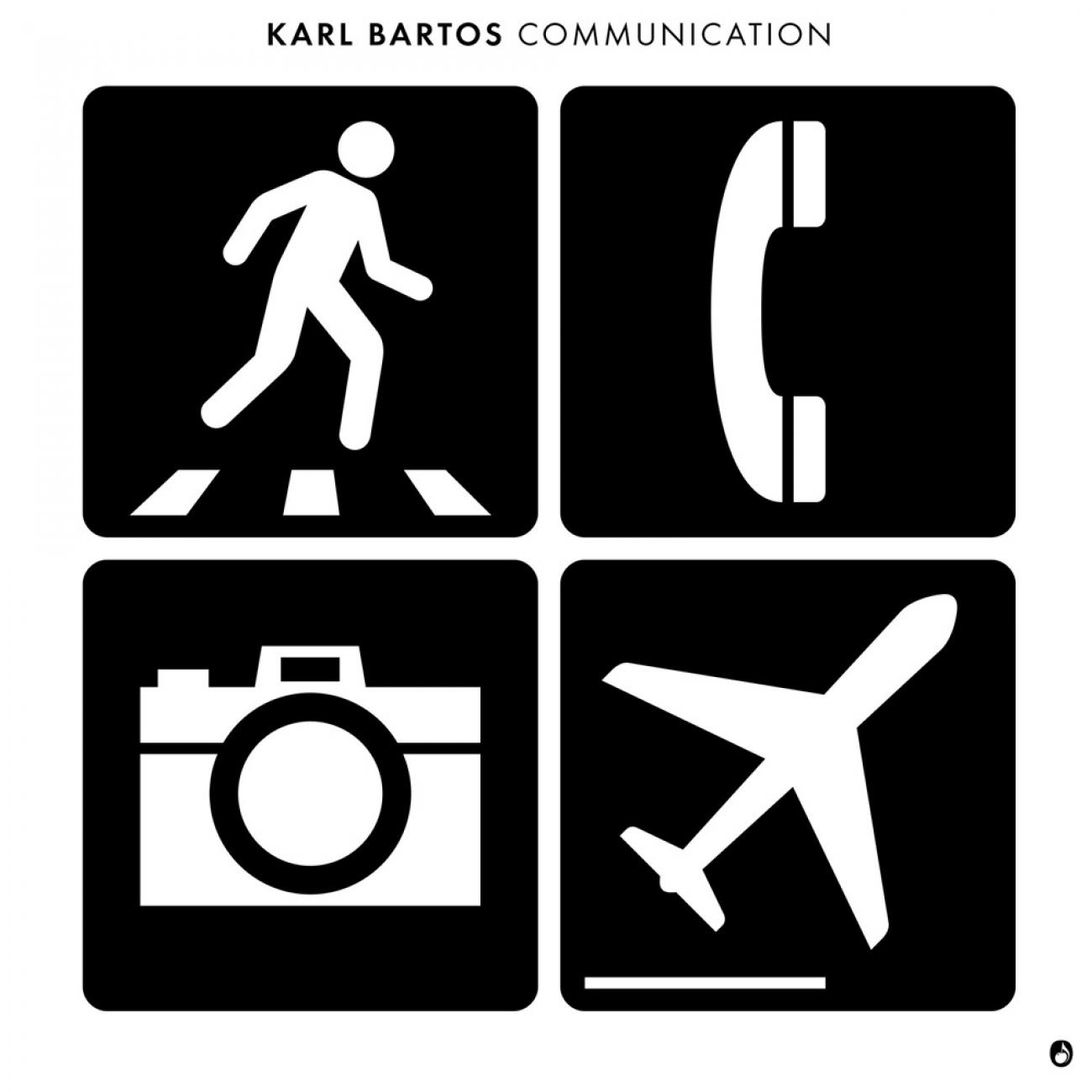